What is a Johnny Hamil 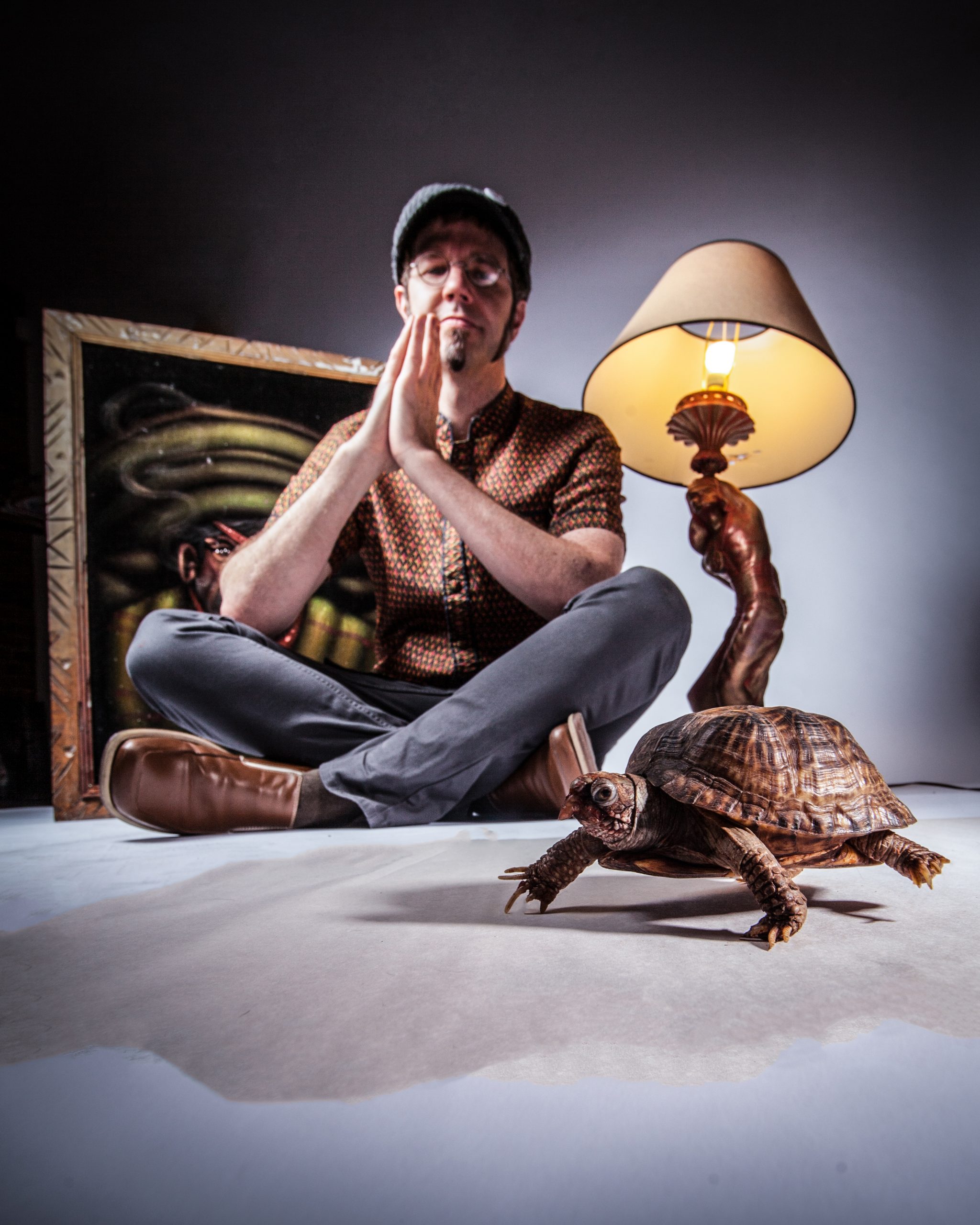 John Hamil loves to teach and play music. He maintains a private studio of both Double & Electric bassists in the Kansas City area. His main focus is teaching young bassists (ages 3 and up) which was inspired and guided by the ground breaking pedagogue George Vance. Is the author of Jamming on the Bass vol. 1 which is a sequential method of teaching improvisation/composition in all styles of music that unlocks the creativity of the student. He also has published many bass orchestra pieces.

John graduated from Kansas University with a Bachelors of Music Education. He has studied Double Bass with Misha Krutz (K.C. Symphony), Lawrence Rice (Salt Lake Symphony) & François Rabbath (Paris, France). He also holds the teaching certificate from Institute Rabbath in Paris, France. He is also founder and administrator of the Kansas City Bass Workshop (kcbassworkshop.com), a week-long intensive double bass workhsop and KCBassfest, A week long concert festival dedicated to solo bass performances. He has also helped other bass workshops to get started in other cities such as Twin Cities, and Austin Bass workshop, and Los Angeles Institute of Rabbath.

Johnny Hamil plays nationally and internationally in his groups GAV7D and Mr. Marco’s V7, the Malachy Papers, & the rock bands ERIC, Mikal Shapiro, and Pamper the Madman, and the all electric bass punk ensemble called Wyco Low Riders. His latest project is near completion The GAV7D project is a five album collection of different genres of Johnnys compositions. He has recorded many CD’s with all of these groups and has many compositions/tunes on each record.  Some highlights have been performing at the Telluride Jazz Festival, New Orleans Jazz festival, Music Action Festival (Nancy, France), International Society of Bassists convention, and the George Vance Workshops. He performs with many orchestras including Baroque Ensemble of Kansas City, New Ear Ensemble, and Little Rock Symphony. He also performs his own solo Double Bass pieces as well as standard repertoire solo pieces in recitals. John Hamil maintains a private studio of students ages 3 and up. John graduated from Kansas University with a Bachelors of Music Education. He holds the Teaching Certificate from the Institute of Rabbath. He has studied Double Bass with Misha Krutz (K.C. Symphony), Lawrence Rice (Salt Lake Symphony) Francois Rabbath (Paris, France) and teaching young bassists from George Vance (Washington D.C.). He is the founder and Administrator of KCBassworkshop and KCbassfest (kcbassworkshop.com)  John is a self publisher of a teaching improvisation to beginners books Jamming on the Bass vol. 1 (vol. 2-3 coming soon) and bass orchestra pieces.